The City’s General Municipal Elections are consolidated elections with Los Angeles County, which are conducted on the first Tuesday after the first Monday in November of even-numbered years. This election date was adopted by the Malibu City Council on May 11, 2015, and approved by the Los Angeles County Board of Supervisors on September 29, 2015.

The next General Municipal Election will be held on November 3, 2020.

On April 28, 2020, in response to the COVID-19 pandemic, the Los Angeles County Board of Supervisors voted to launch Universal Vote By Mail service to all voters regardless of whether they registered to receive a Vote By Mail ballot or not. A reduced number of Vote Centers will still be available.

The nomination period for the November 3, 2020 General Municipal Election opened on Monday, July 13, 2020, and ran through Friday, August 7, 2020. The following candidates, as they will be listed on the ballot, will run for three open seats:

The Fair Political Practices Commission requires reports from committees, candidates, and elected officials at various times of the year. Campaign Disclosure Filings are completed semi-annually, and during an election year (even years for the City of Malibu) two additional pre-election statements are required.

To better understand committee and candidate responsibilities before, during, and after the election, please consult the Fair Political Practices Commission Candidate Toolkit.

Shall a measure be adopted increasing the transient occupancy tax paid by hotel and other lodging guests from 12% to 15% of rent charged, raising approximately $775,000 annually until ended by voters, with revenue to be controlled and used locally for general municipal services in Malibu?

Election workers are essential components of the election process.

To serve as an election worker in Los Angeles County, you must be:

Apply to Become an Election Worker

The Los Angeles County Student Election Worker Program provides an opportunity for students to participate in the democratic process by serving during an election. 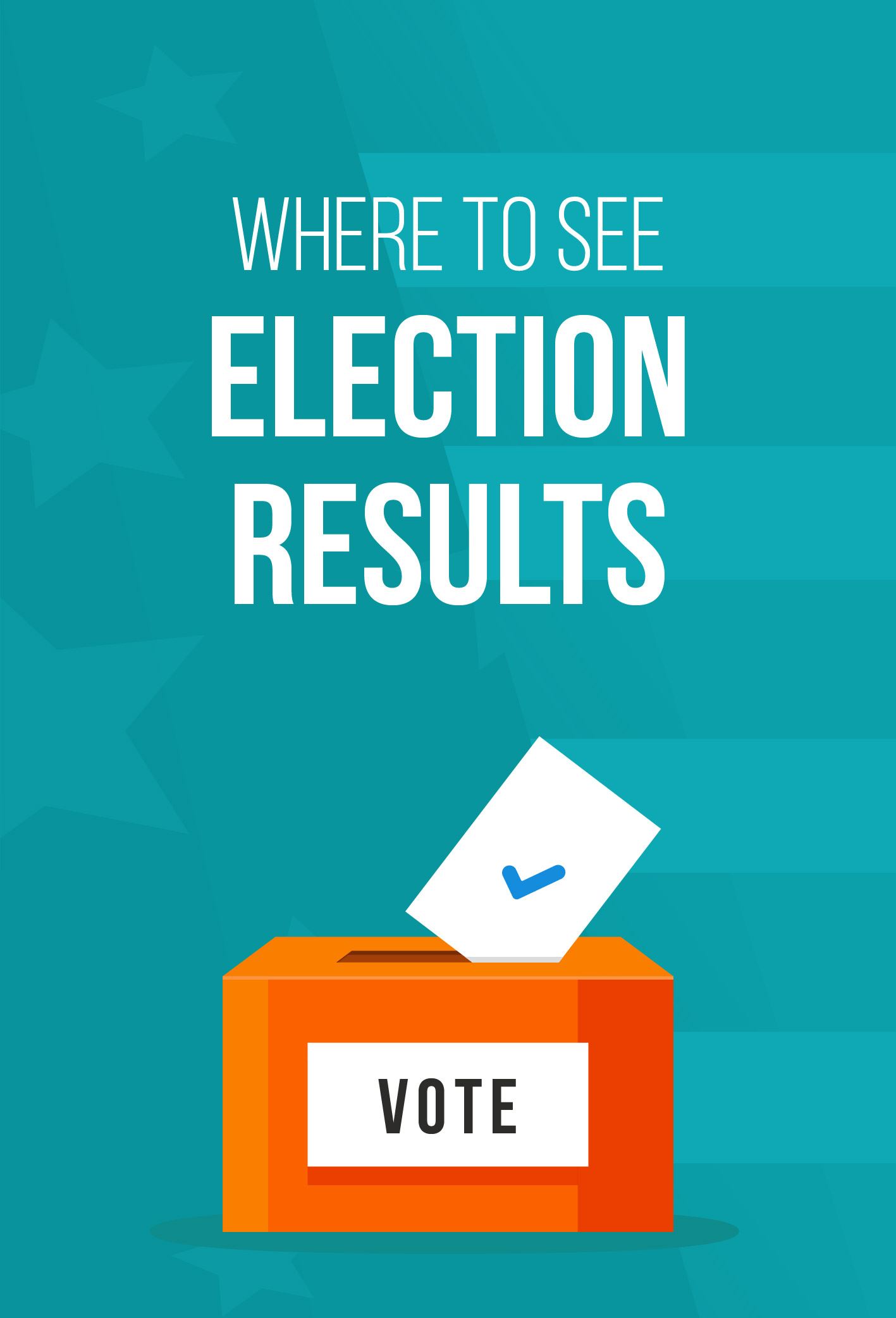